What shapes genetic and phenotypic diversity in natural populations? We are broadly interested in the interaction between evolution, genetics, and ecology. The first main topic of research in the lab is how organisms adapt to their environment. We study the genetic basis of ecologically important traits and how evolutionary forces such as selection and gene flow interact in the processes of adaptation and speciation. The second main topic of research is how the genetic environment affects gene evolution. For example, factors such as the pattern of inheritance, the level of recombination, and the presence of selection at nearby genes can have significant consequences for how a gene responds to selection. To address these questions we combine genomic techniques and classical Drosophila genetics with theoretical modeling, behavioral observations, and field studies. We use various species of Drosophila because they are tractable in both genetic and ecological studies. 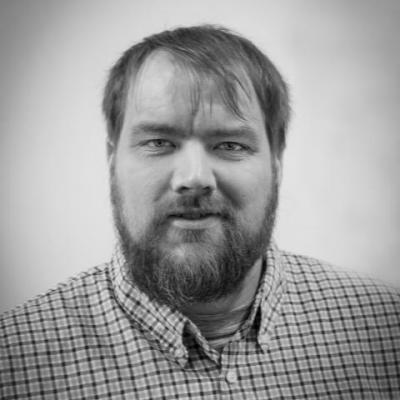 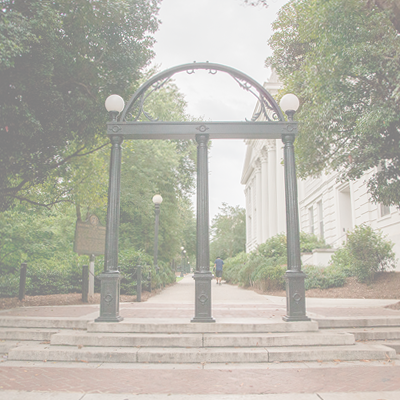 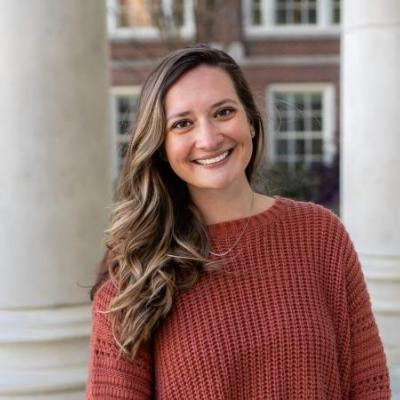 More of My Graduate Students 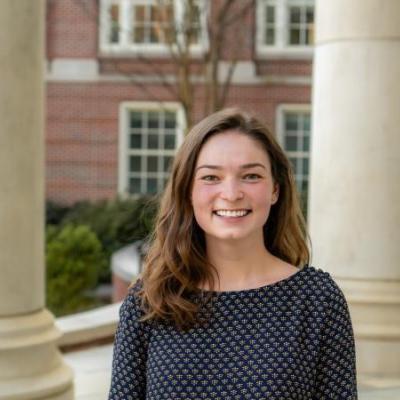 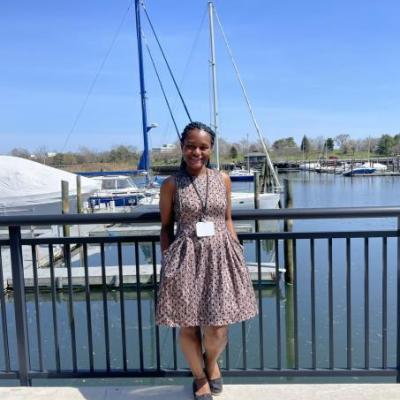 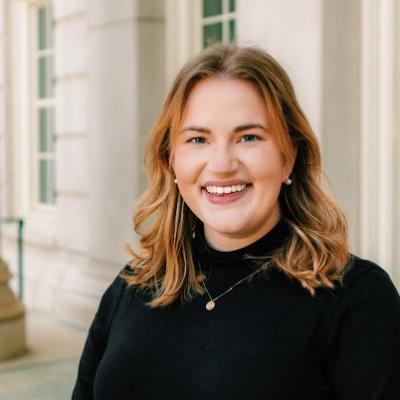